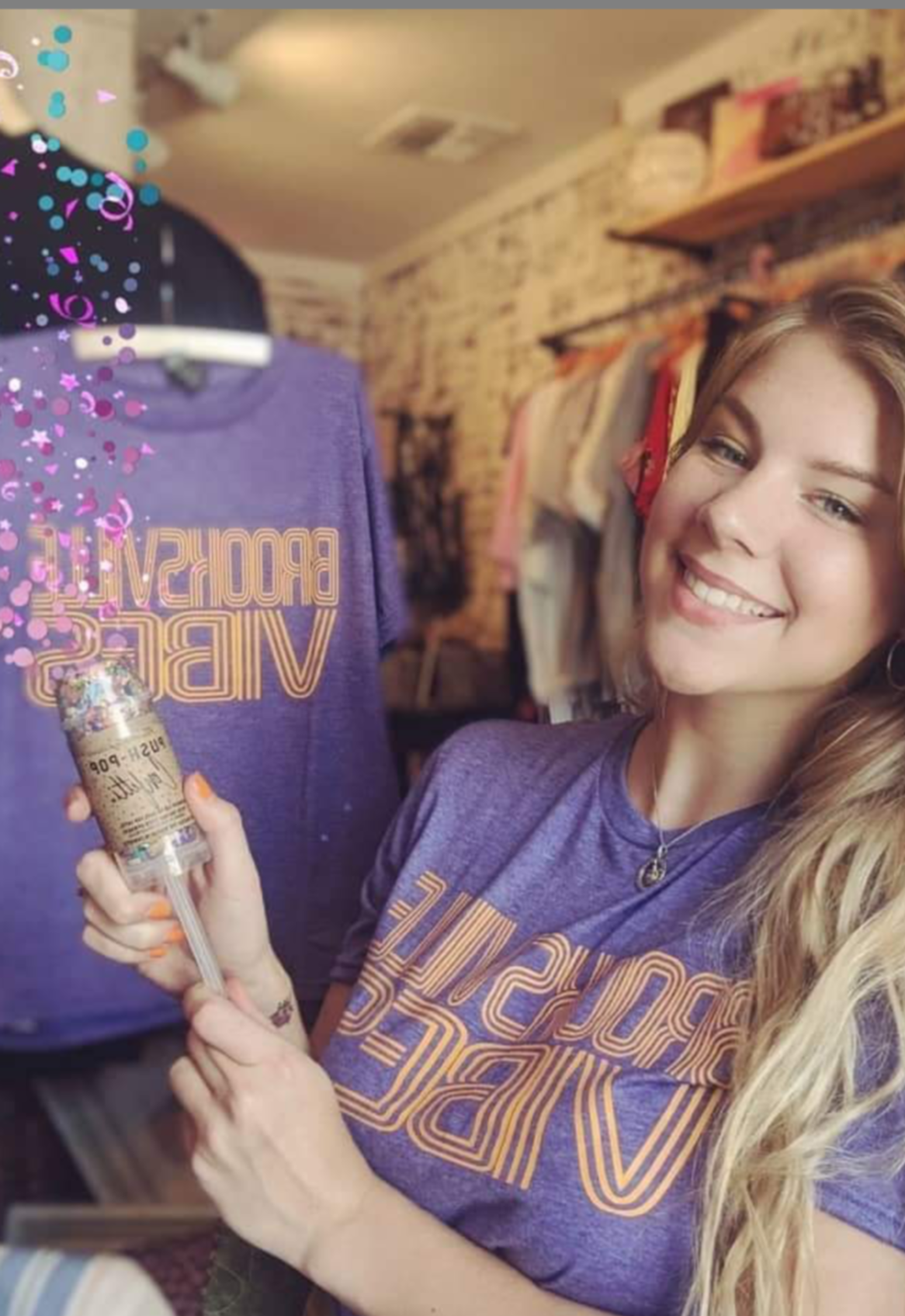 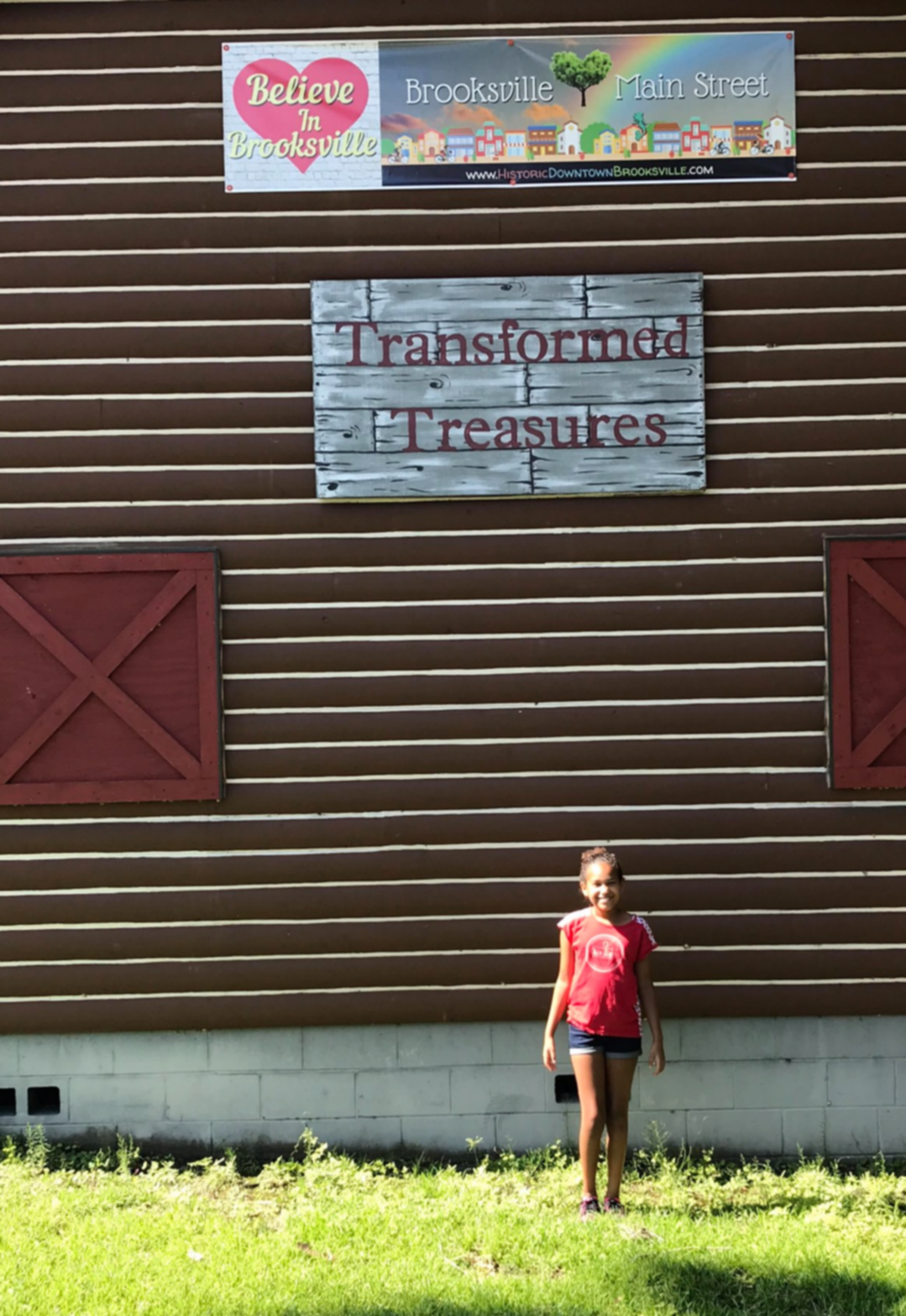 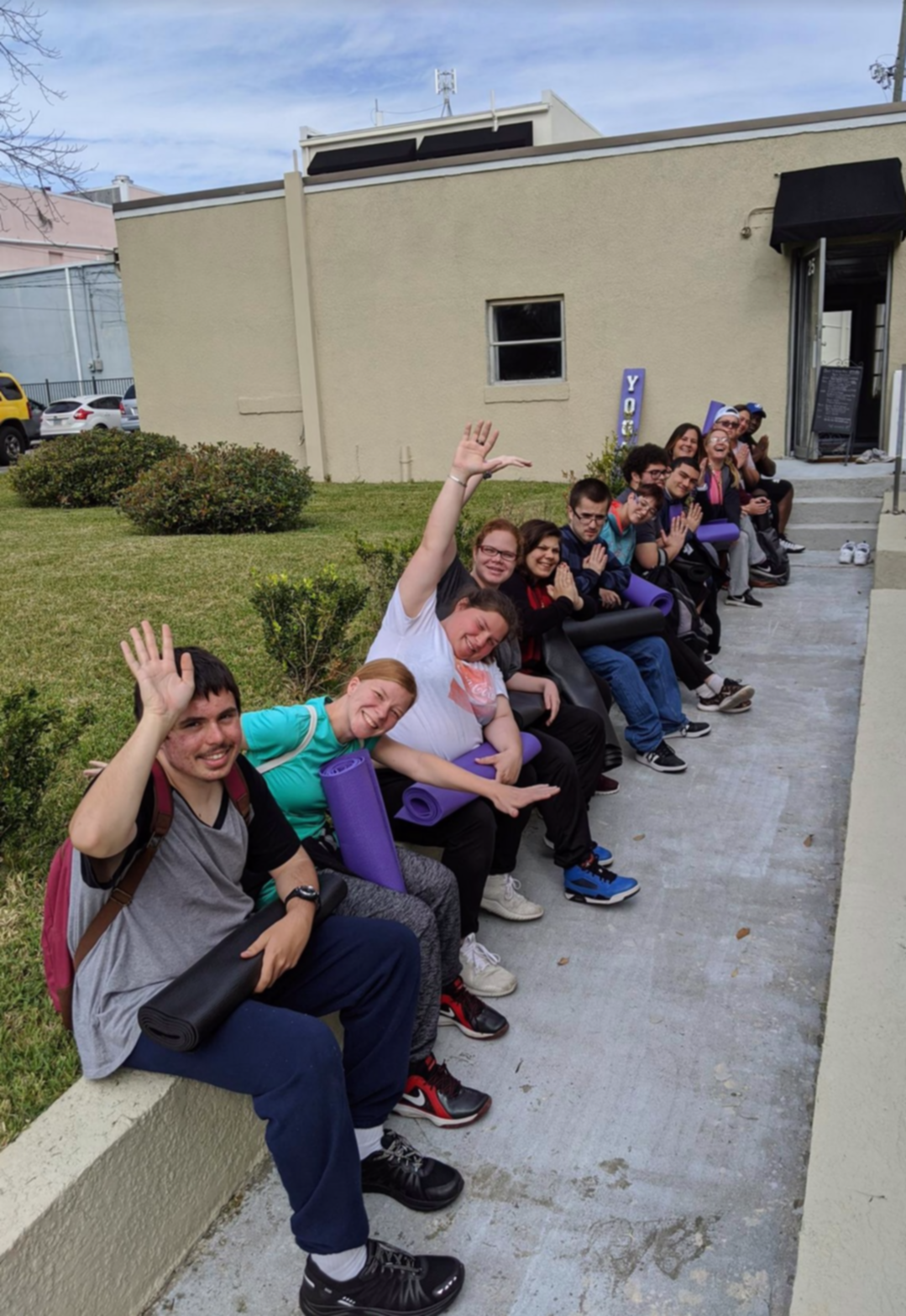 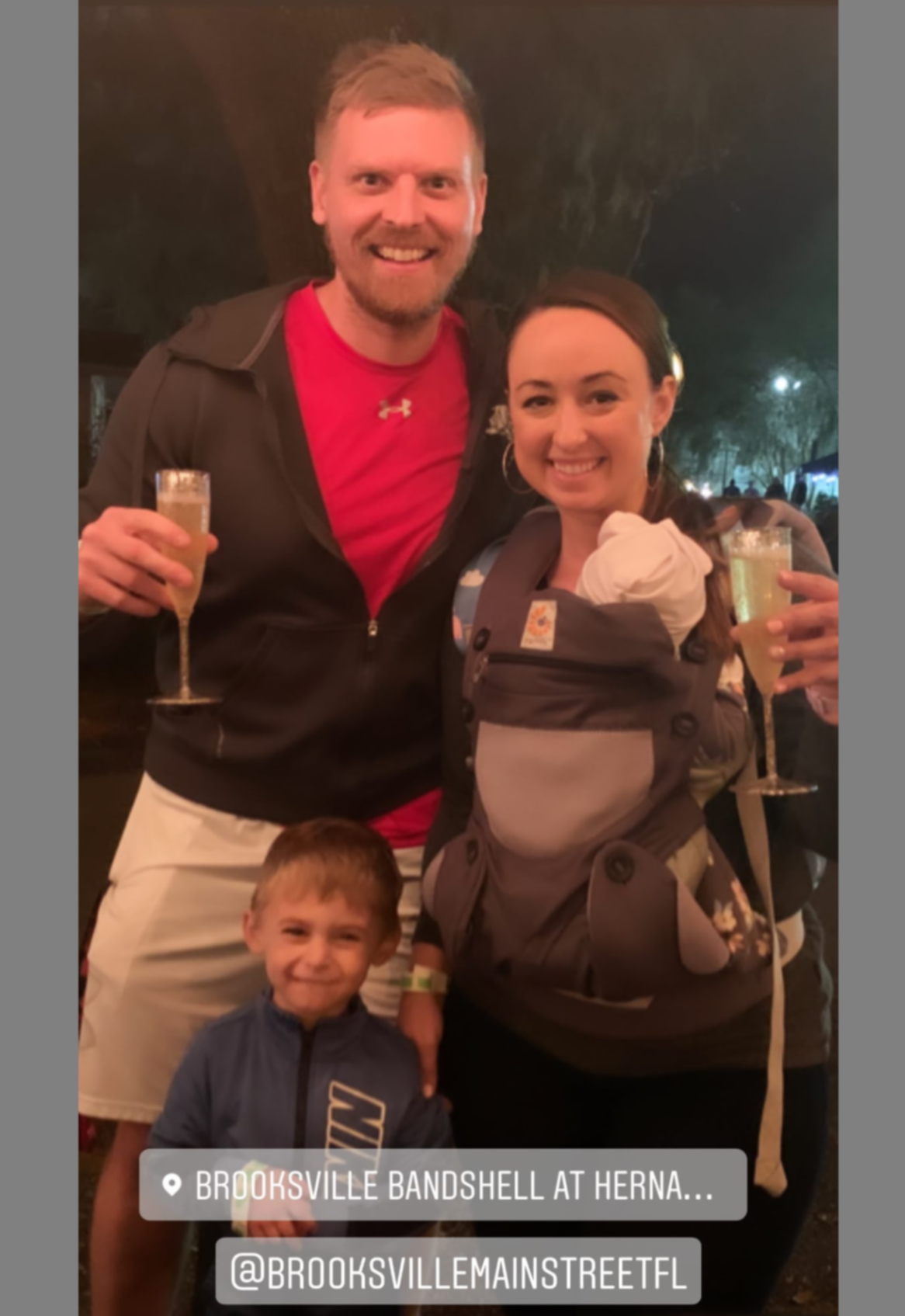 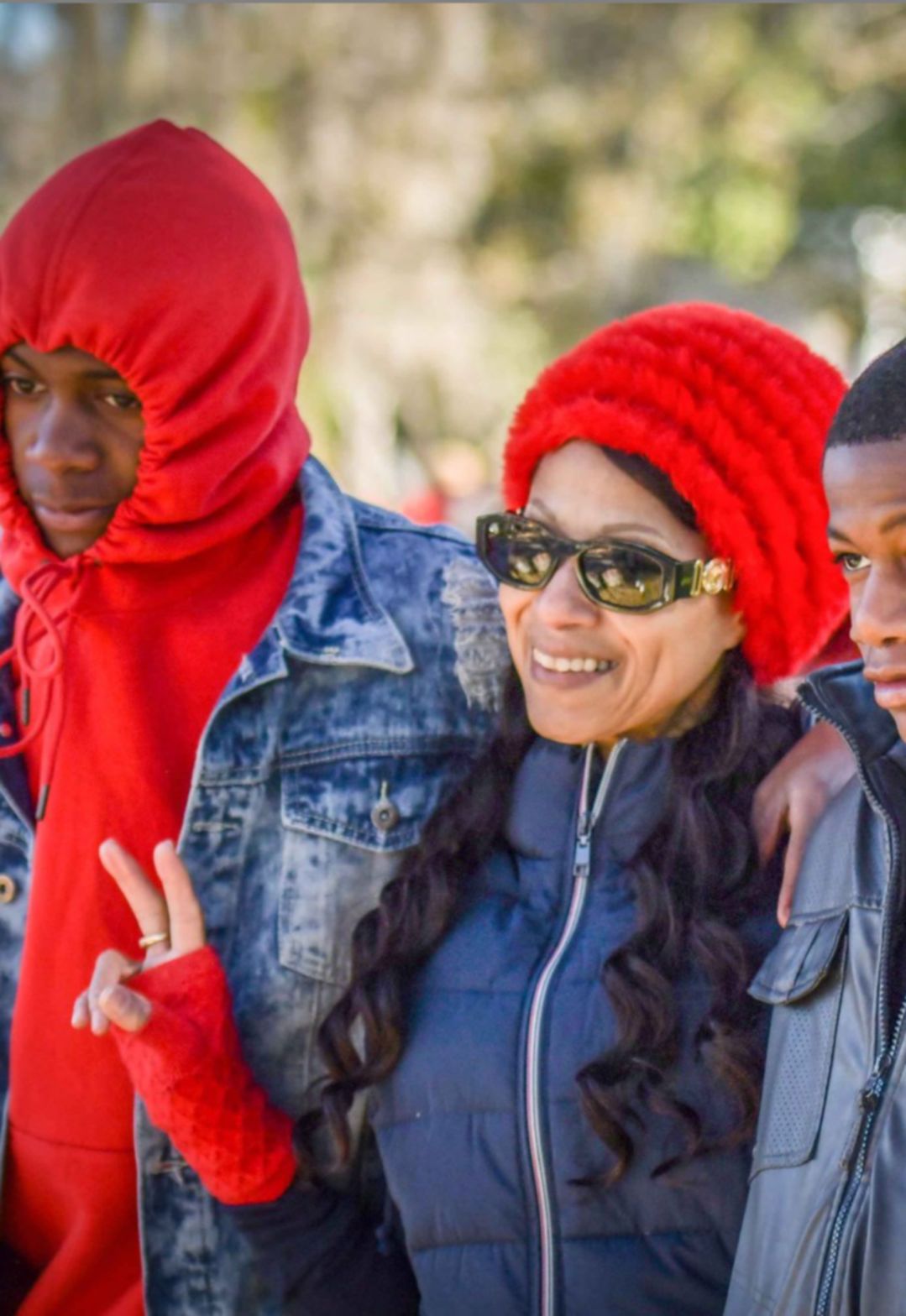 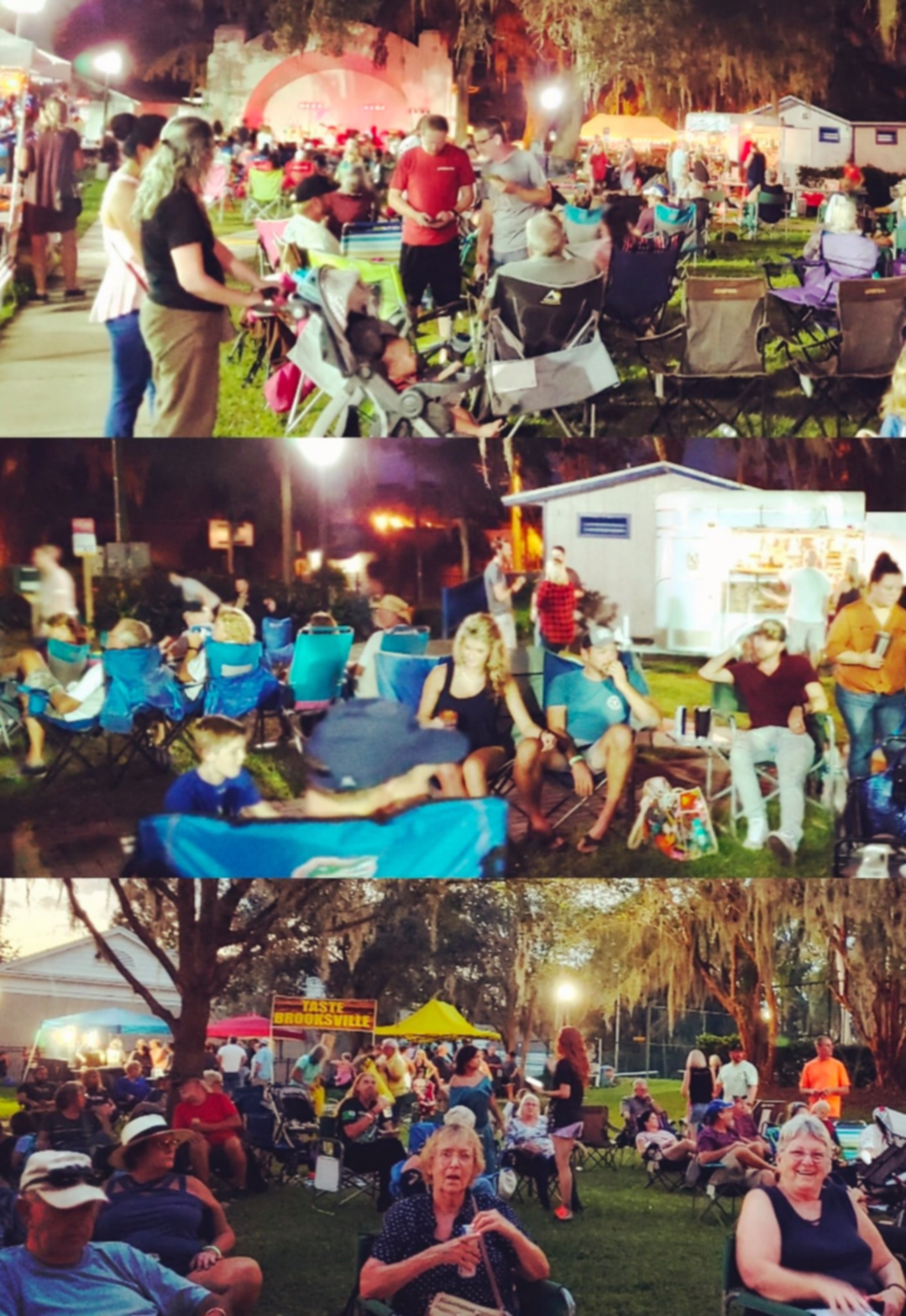 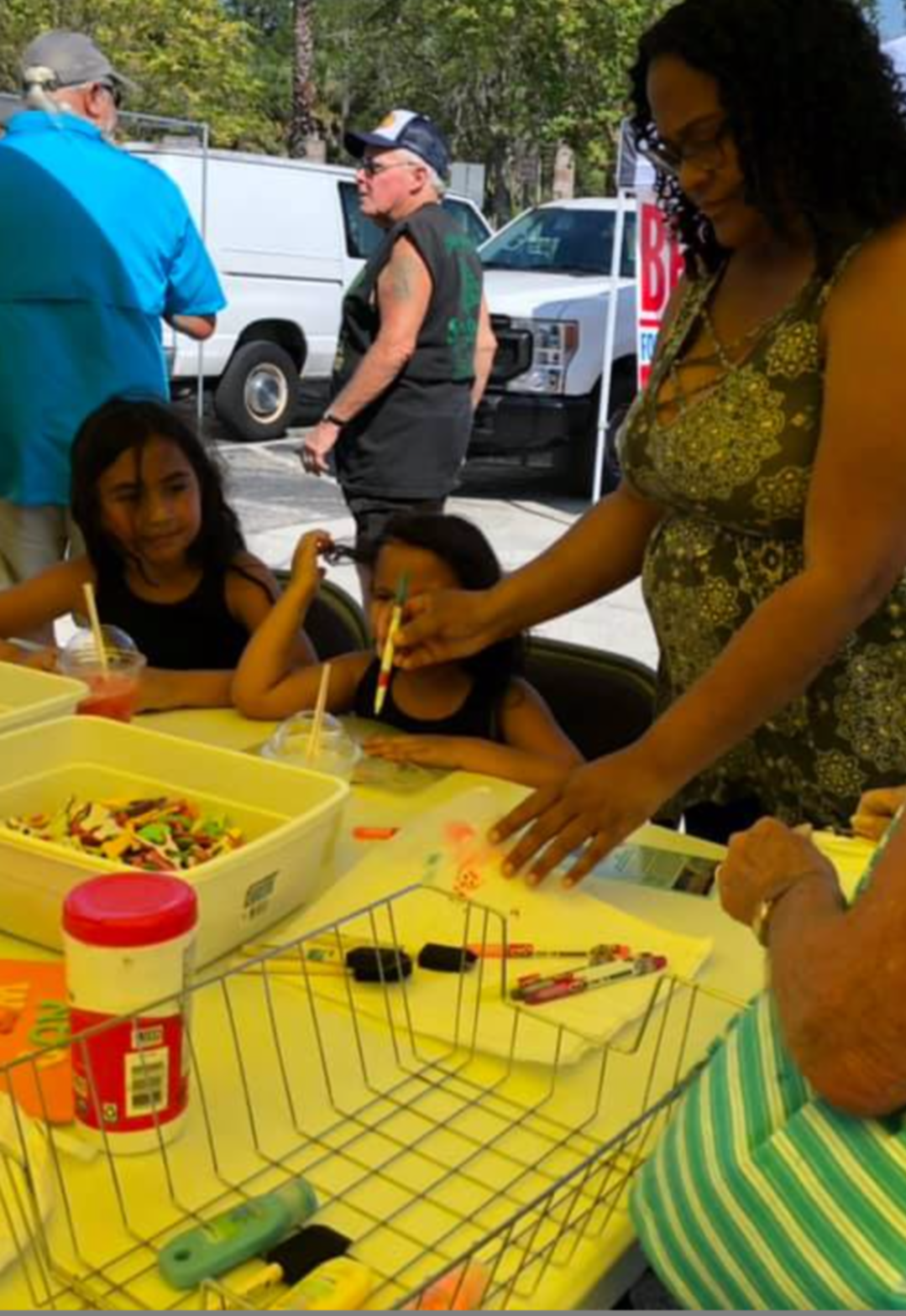 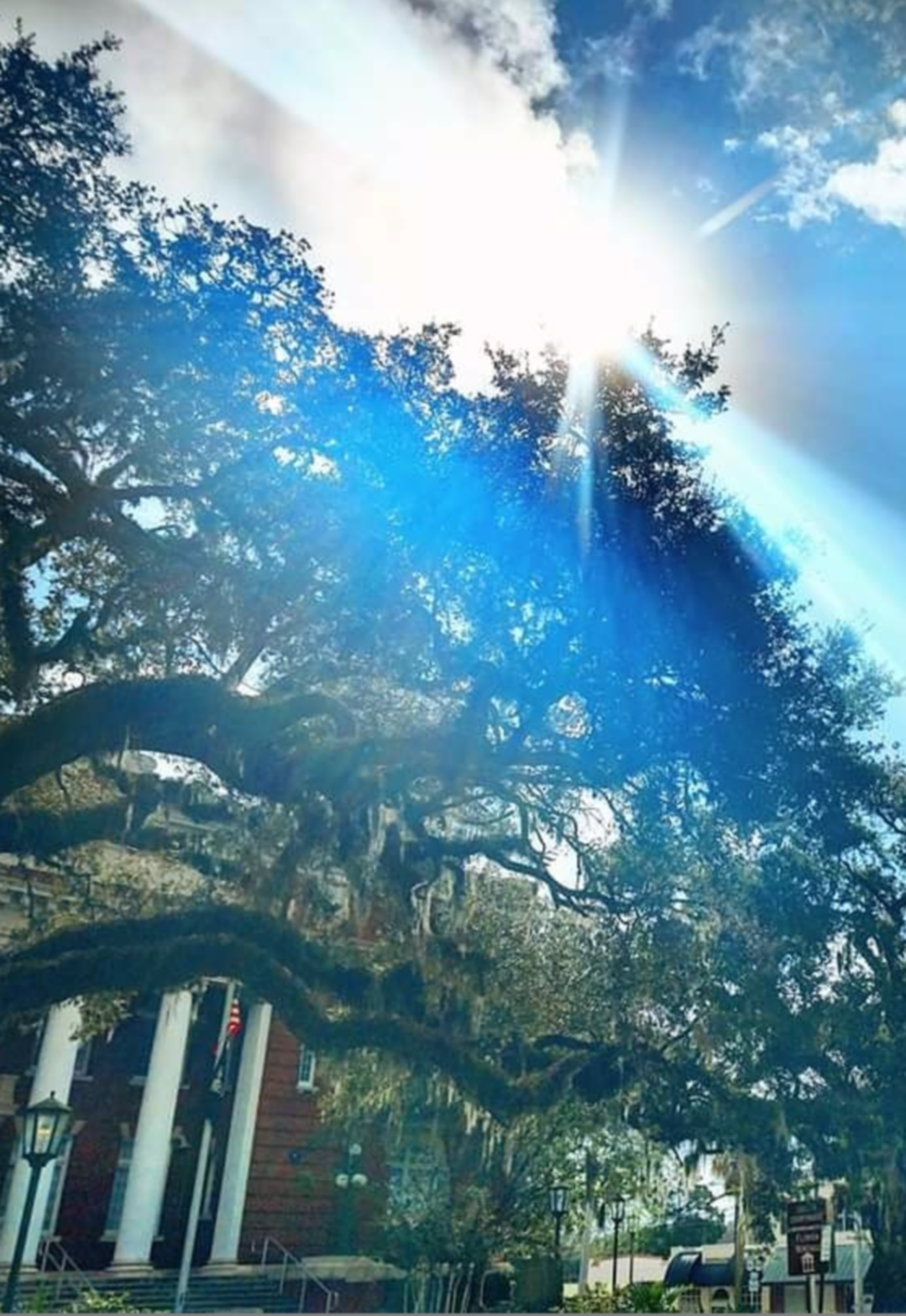 Brooksville, County Seat of Hernando County for more than one hundred years, was originally known as Melendez and was settled about 1845. A map printed in 1855 shows the town of Melendez as being the Capital of Benton County, now Hernando County. Fort DeSoto, a military fort established about 1840 to give protection to settlers from Indians, was located at the northeastern edge of present day Brooksville on Croom Road about one-half mile east of U.S. Highway 41. Fort DeSoto was also a trading post and a regular stop on the Concord Stage Coach Line which ran from Palatka to Tampa. The fort was built on top of a heavy bed of limerock, a fact which they were unaware of at the time, and this made it exceedingly difficult to obtain water, thus causing this location to be abandoned as a community site. As a result, in the early 1840's the population shifted about three miles to the south where a community first settled by the Hope and Saxon families became known as Pierceville. About this time, another community about two miles northwest of Pierceville sprang up and was known as Melendez. Brooksville was established in 1856, and grew and developed from a consolidation of these two communities, and was incorporated October 13, 1880. The City of Brooksville, as we know it today, was settled by four pioneer families: the Howell family which settled the northern part of town; the Jon L. Mays family which settled the eastern part of town; the Hale family on the west; and the Parsons family on the south. Brooksville is a City with a Council-Manager form of Government and an estimated population of 8,000. Located at the intersections of U.S. 41, U.S. 98, and Florida State Road 50 in Hernando County, Brooksville is about forty-five miles north of Tampa and fifteen miles east of the Gulf of Mexico and is nestled among beautiful, rolling hills. It is a thriving residential-commercial community which has experienced continuous growth while preserving its original charm. There are several modern medical facilities serving the area, a campus of Pasco-Hernando State College located at the edge of the city, and a thriving, busy, business section with eleven shopping centers, with a regional airport located six miles south of the city. There are three city parks with walking trails, sports, and picnicking facilities, including a disc golf course, an excellent library and many other desirable features. Brooksville and Hernando County are rich in southern hospitality, motivated by visions of tomorrow.

We are your go to DIY workshop! We have signs, memo boards, dog beds and bowl...

We are a local Airbnb that features a 3 bedroom, 1 1/2 bath fully furnished hom...

The Wired Bird is voted the most unique and the best gift shop in the area. We...

The Mirador is a fully restored Victorian Bed & Breakfast in the heart of of h...

We are a very unique shop! We feature, hard to find antiques, vintage, farmhous...

We exist to make Brooksville its best version of itself through business promot...

Our menu is unique and fun. Our passion for quality is serious. We try to keep...

Treasures From The Heart

We are a gift and collectibles shop that helps to support a dog rescue. We are...

We are a cozy, pet-friendly 3/2 cottage available for short term rentals. We ar...

The Waters at Waverly Cottage

Leisurely days canoeing and kayaking the canals of Weeki Wachee await at this v...

Located in beautiful and historic downtown Brooksville. Specializing in all thi...

Your request has been submitted successfully! We will verify your District details and get back to you shortly.